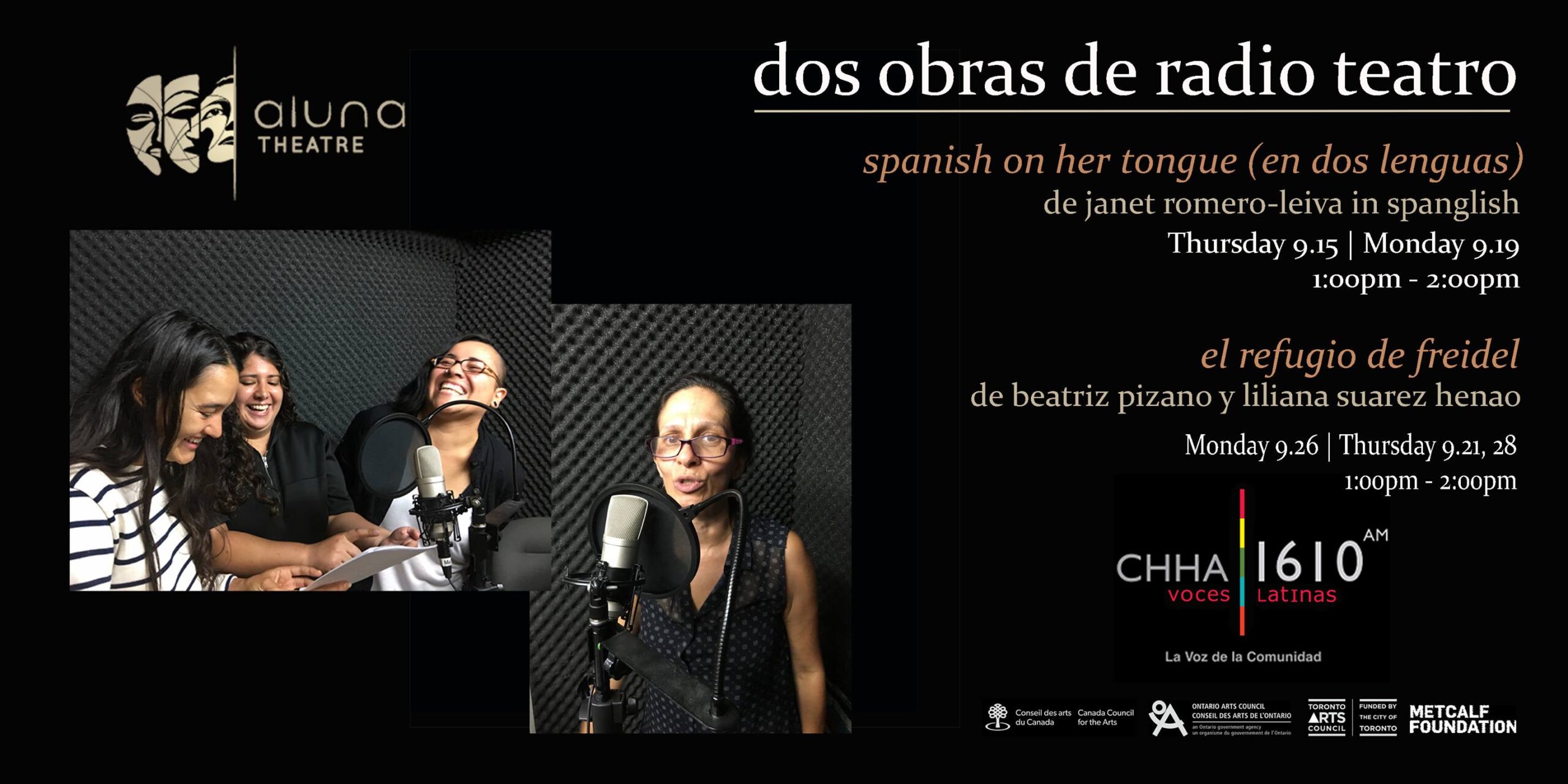 Spanish on her tongue (en dos lenguas) is a one-womyn show by queer feminist latina visual artist and writer janet romero-leiva. this coming of age story begins in 1983 chile during the military dictatorship and centers around the migration of a little girl and her family to the working class neighbourhood of chalkfarm – in north york. we follow her through her excitement of learning a new language, while also re-living the shame of losing the language she was taught to love in.

Interpreted by: Arlen Aguayo Stewart
Half Chilean, Montreal-born, Toronto-based actor, she is thrilled to be part of this truly special project. She”™s known for herÂ starring role in Unseamly performed in Montreal, DARK LOVE written by DM St.Bernard and featured in Rhubarb and SpringWorks, and the one-woman show, Half Girl/Half Face, performed at Unofest, rEvolver, and SummerWorks. Arlen is currently part of Factory Theatre”™s mentorship program, The Mechanicals.

Directed by: Beatriz Pizano
An accomplished director and playwright. She is also an actor with more than twenty years of experience on stage, film and television. She is the 2009 winner of the prestigious John Hirsch Prize for Direction from the Canada Council for the Arts and the recipient of numerous awards and internships including The Ken McDougall Award for Direction, The Chalmers Fellowship, The Urjo Kareda Award (Tarragon Theatre), and The Metcalf Performing Arts Internship. She has been an Associate Artistic Director for Theatre Revolve and Nightwood Theatre.

Our Sponsors and Friends 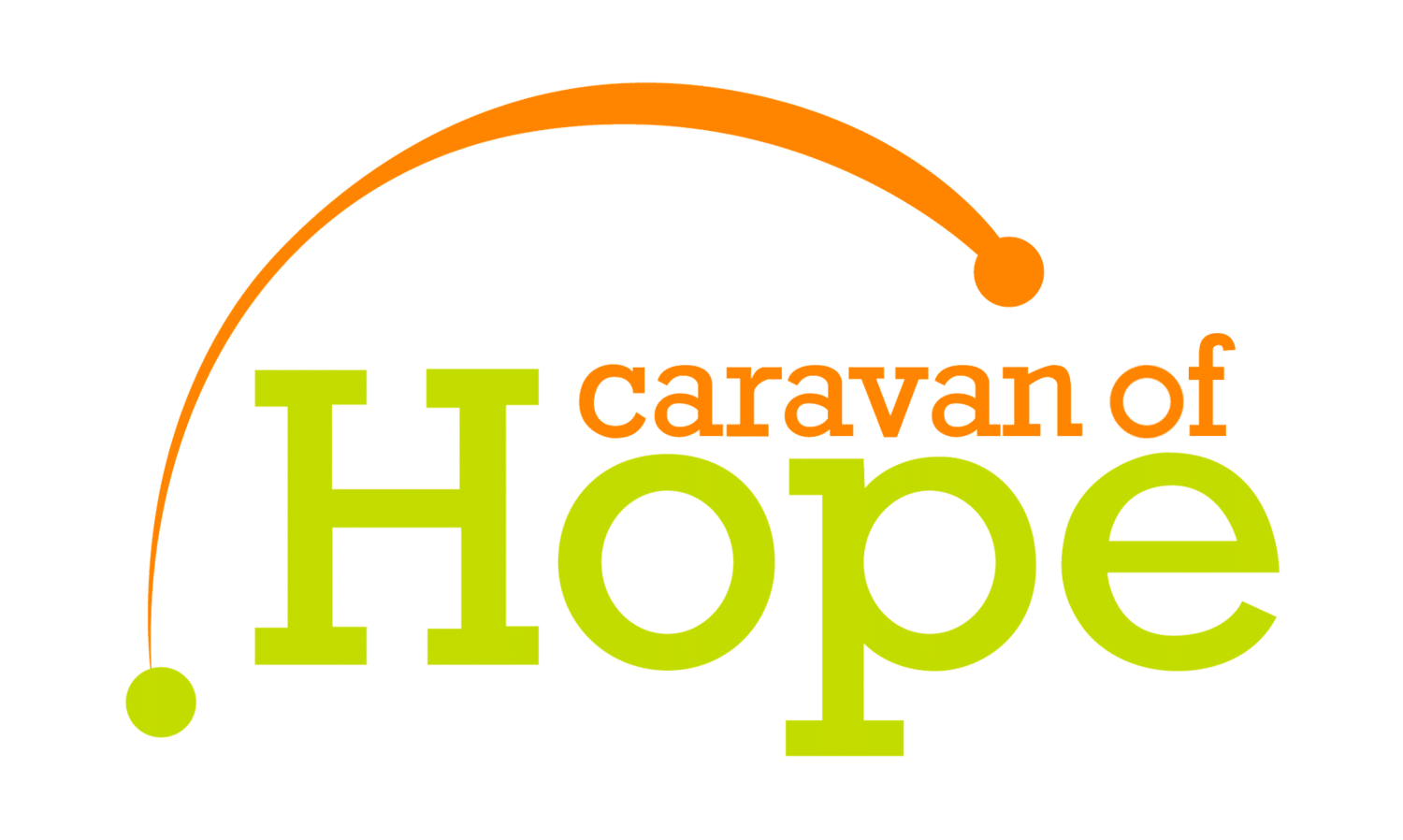 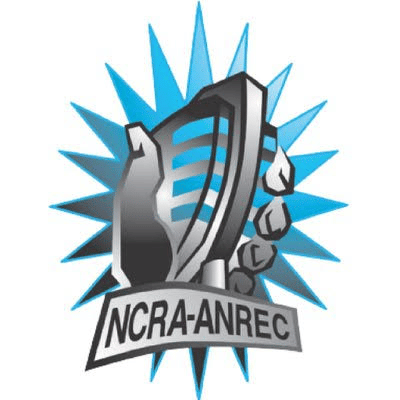 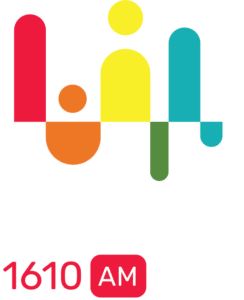 Located in the heart of Toronto. CHHA 1610AM, is the first Spanish-speaking community radio station in Canada.