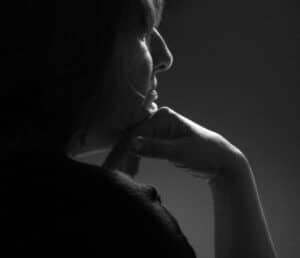 After her studies at Toronto’s Seneca College and York University, she studied voice with Marjorie Sparks. Joyce started to work as a professional singer and songwriter performing everywhere to spread her music and talent. Her voice has fresh energy and her series of compositions show passion in an innovative blend of Jazz, Latin and Afro-Cuban melodies.

In 1998, Cuban bandleader Pablo Terry invited Joyce to join his band, Sol de Cuba, expanding his repertoire by adding her ‘gentle jazz’ feel to his Afro-Cuban rhythms. He was impressed by her ability to sing traditional Cuban boleros with exact intonation, metre and sound.

It was this 11 years working with Cuban musicians that she melded her jazz sound with the intricate rhythms of Latin music.

Joyce’s major objective is to expand her music, touring with her original compositions and interpretations, which are a result of close collaboration with Canadian-born musicians and those of other ethno-cultural backgrounds… an innovative expression of Canada’s great multicultural heritage.